It was great to get out on site again to visit the expansion and refurbishment of Pritchatts Park Village for the University of Birmingham, as it begins to take shape on site. 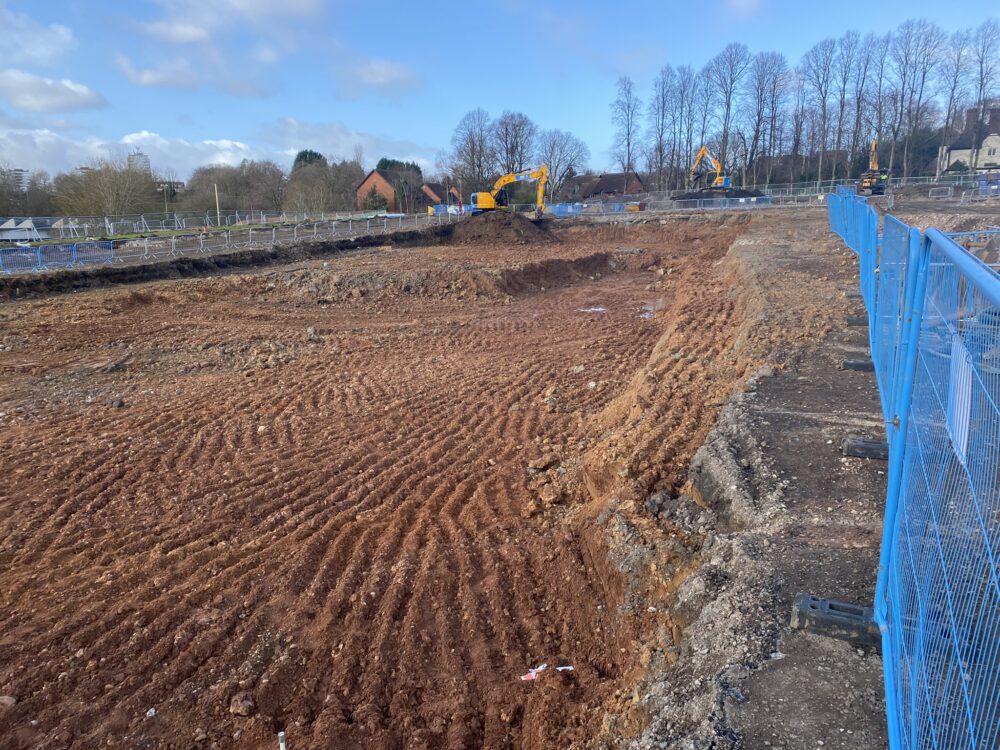 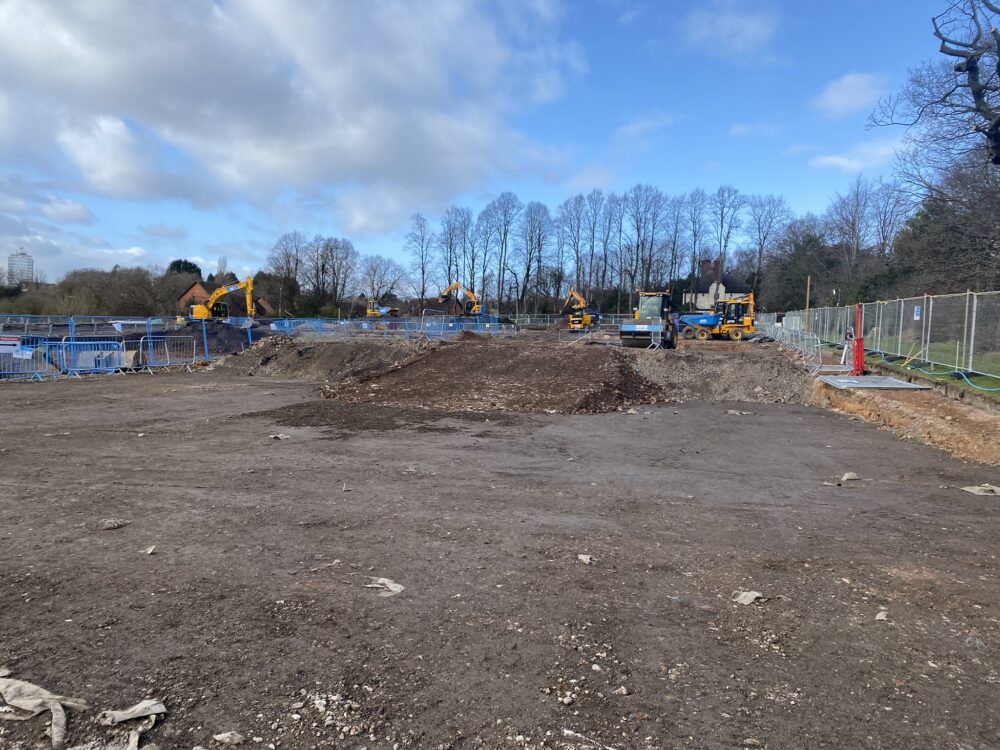 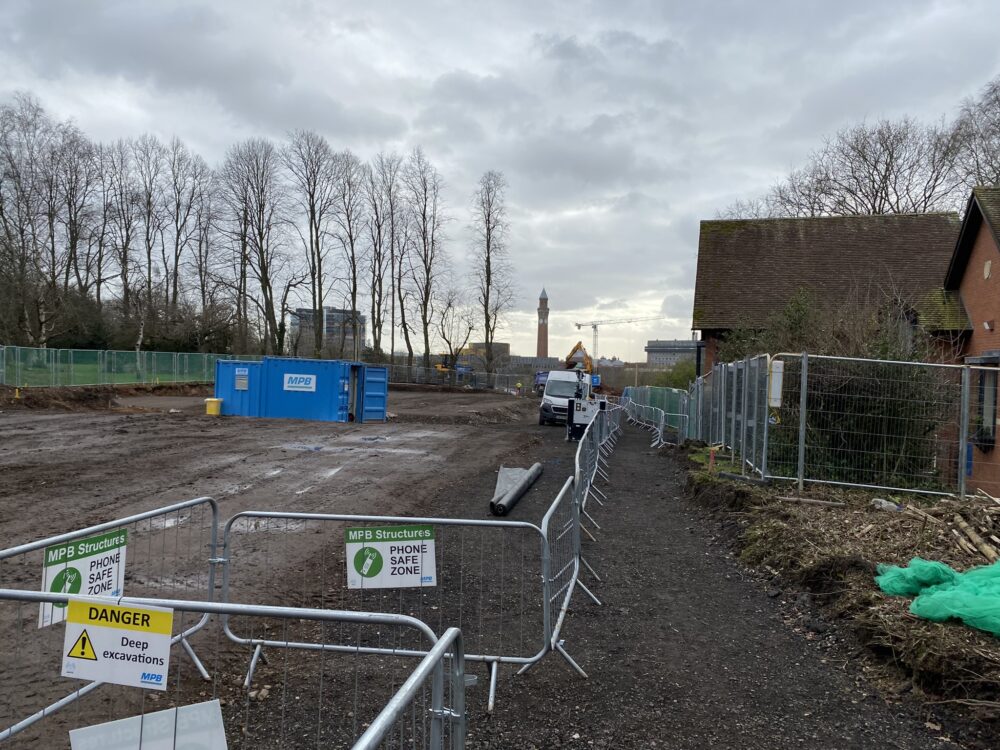 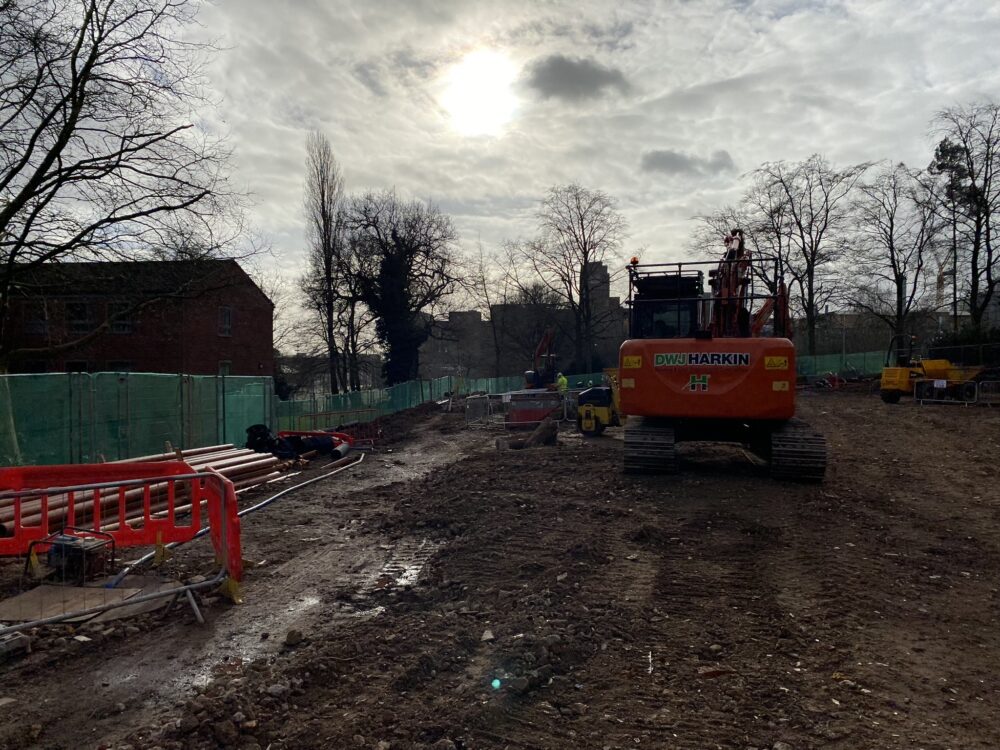 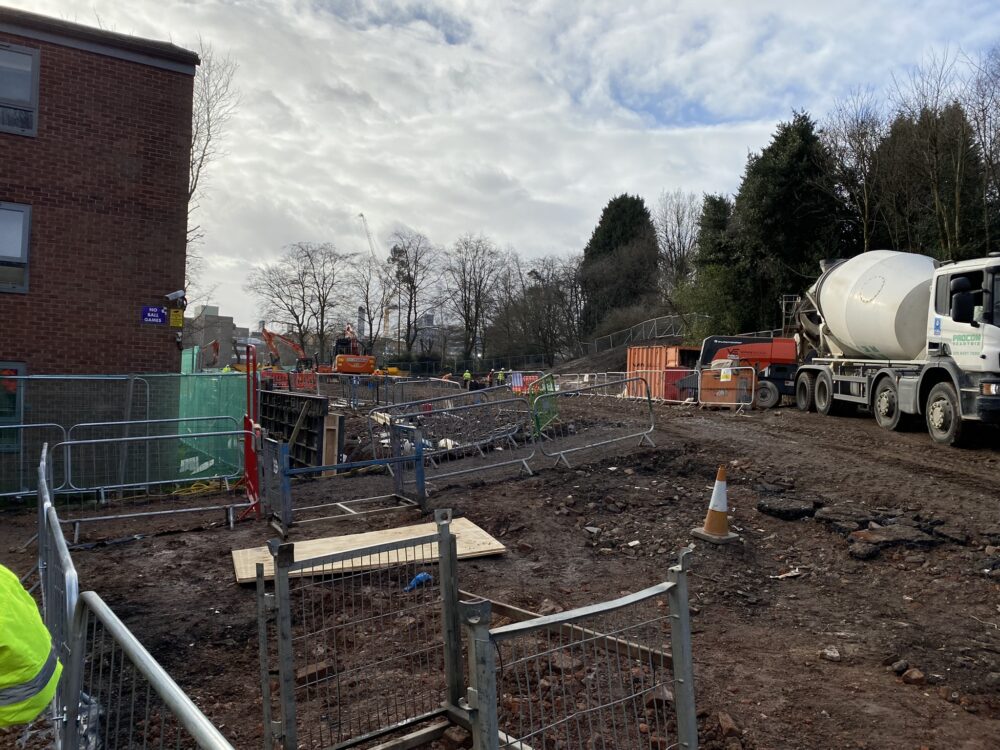 The project will deliver much needed rooms for the University in modern, low carbon construction, as well as upgrading the existing stock. In addition there will be an intensive internal fit out of the student hub and huge improvements to landscape and accessibility across the village.

Ground works have started in earnest, with services being installed throughout the site.

At the time of writing piling matts were installed to most of the blocks already. Indeed of the four Ashcroft blocks, two had already been piled and the third was well underway.

In addition, earthworks were being carried out to form the basement layer of the new multistorey car park and the levels were already in pace for the new build townhouses facing Pritchatts Road.

Despite the sun in the pictures it was a bitterly cold day, but to see the progress being made, and just being able to get out on site was worth the risk of frostbite!

Written by Robert Posted in Project news
Share this: 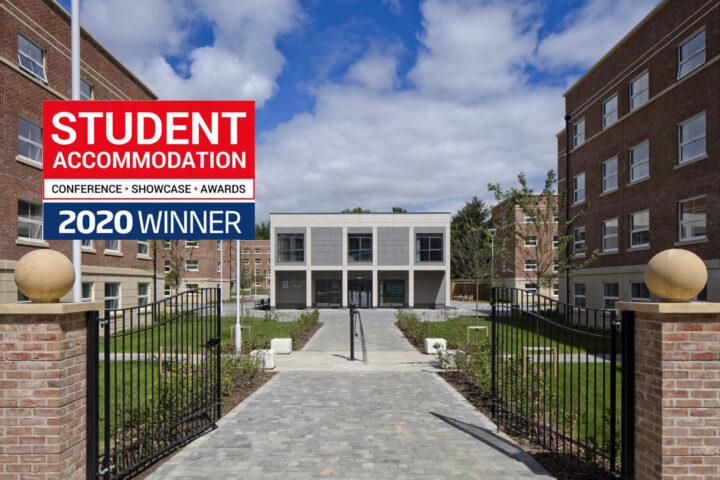 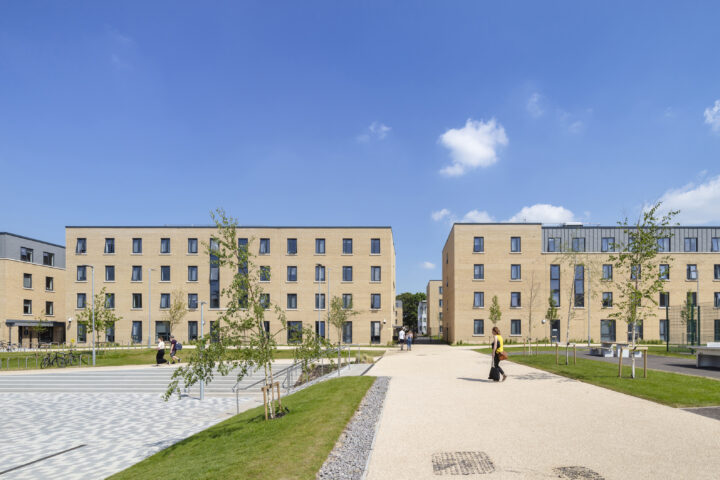 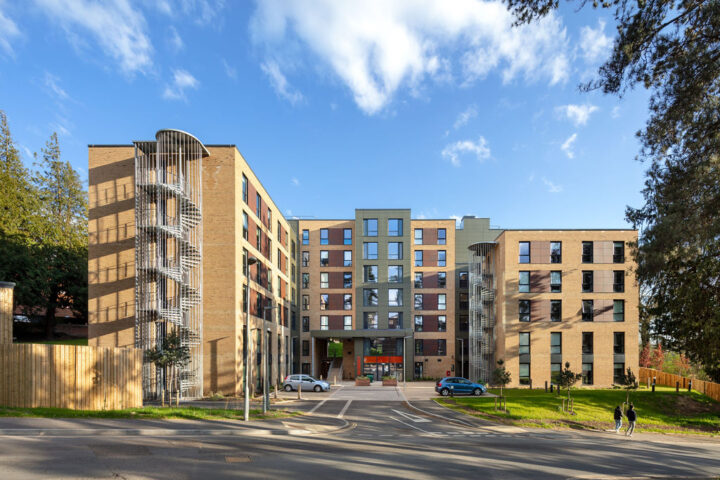 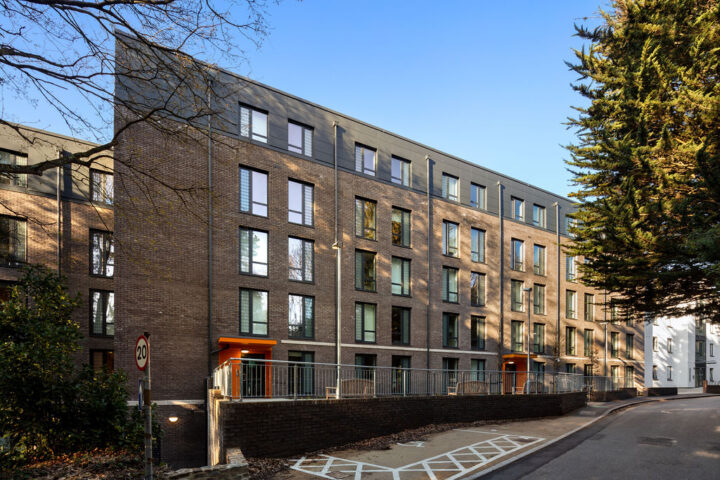